Women's History Month: The women who made history in tech 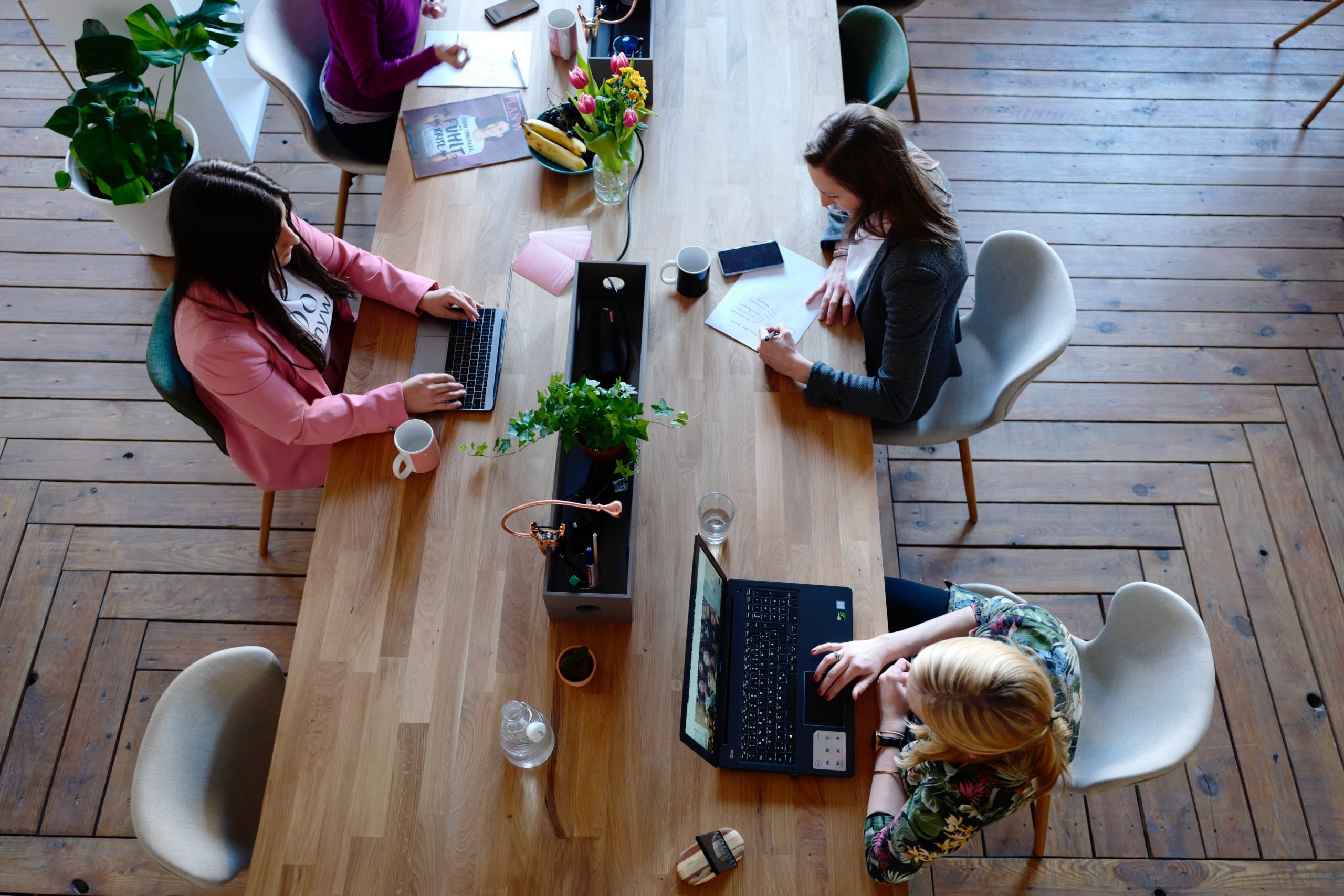 A stereotype of the tech industry could be that it’s male-dominated, and historically it’s men who are recognised for their work. Nikola Tesla, Tim Berners-Lee, and Alan Turing are all historical figures who have made an impact in the tech world. But this leaves the question – what about the women?

In celebration of Women’s History Month, join us as we celebrate the women who made history in the tech industry!

Ada Gordon, aka Ada Lovelace, is an icon in the world of tech and recognised as the world’s first computer programmer. She was the daughter of poet George Gordon and Annabella Milbanke, who was a mathematics lover. It was Annabella who encouraged Ada to be educated in science and maths, potentially leading to Ada’s obsession with machines. Growing up, she met Charles Babbage who was an inventor and mechanical engineer, as well as the designer and creator of the Analytical Machine. The machine was never actually built, however it had the essential elements of a modern computer.

Annie Easley was an American scientist, mathematician, and rocket scientist who worked on Centaur at NASA in the 1950s. She was a pioneer in encouraging women and people of colour to get into STEM careers, as well as being recognised for her contributions as a computer scientist.

Easley studied pharmacy before moving to Cleveland with her husband, where she was going to continue her studies. However the local university had just closed its pharmacy programme, resulting in her having to change career paths. An advert in the local newspaper caught Easley’s eye, about twin sisters who worked as “human computers” at NACA (now known as NASA), persuading her to apply for a job there. She was one of only four African American employees at the lab she worked in, and her role was being a “human computer” – analysing problems and performing calculations.

Once technology progressed and her role was taken over by computers, she evolved alongside and became a computer programmer. She used multiple computer programming languages including Fortran and SOAP to support many of NASA’s programs. She also worked on developing code used in researching energy-conversion systems, and studying alternative power technology. This includes the battery technology used for hybrid-vehicles and NASA’s Centaur rocket.

In the 1970s, Easley returned to education and obtained a degree in mathematics. Alongside her education, she worked in tutoring programmes. She also spoke to students about NASA and encouraged women and minority students to consider careers in STEM. Later in her career, she became a pioneer in equality and became an equal employment opportunity officer.

During her lifetime, Hedy Lamarr was recognised for her acting career, however today she is known for her technological inventions. Hedy was an Austrian-American actress during the ‘MGM Golden Era’, and had an innovative mind which aided the war. Her father encouraged her think analytically and inspired her logical mindset, whilst her mother introduced her to theatre. By 5 years old, it is said that she could be found dismantling music boxes to understand how they worked.

When she was 16, she was spotted by director Max Reinhert, which launched her successful acting career. During her career, she met multiple influential figures such as Howard Hughes who encouraged her logistical mindset. In 1940, Lamarr met writer and music composer George Antheil, and bonded over their discomfort over Hollywood and the looming war. Together they came up with a new communications system which would aid the US Navy. Their system would involve “frequency hopping”, which meant that enemies could not intercept radio waves, allowing targets to be found. The pair went on to obtain a patent and military support for their invention. However it was only the US who granted patent whilst the navy rejected the method.

It was only later in Lamarr's lifetime when she was recognised for her innovation rather than her acting credits. In 1997, The Electric Frontier Foundation awarded Lamarr and Antheil with the Pioneer Award. She then became the first woman to win the Invention Convention’s Bulbie Gnass Spirit of Achievement.

After her death in 2000, she was appointed into the National Inventors Hall of Fame for her invention of frequency-hopping technology. This has led to her recognition as “the mother of Wi-Fi”, GPS, and Bluetooth.

Grace Hopper is known as a pioneer in computer programming. After completing a master’s degree and a PHD in mathematics from Yale, she went on to have an influential career in the US Navy and the tech industry.

After finishing her education, she went on to teach mathematics. However once the US entered WW2, she joined the US Naval Reserve (Women’s Reserve). She was assigned to the Bureau of Ships Computation Project at Harvard University, and joined Howard Aiken and his team. They worked on the IBM Automatic Sequence Controlled Calculator, better known as the MARK I, the first electromechanical computer in the US. Once the war ended, due to her age she was refused regular commission, so she left active service but remained a naval reservist. She continued to work on computers and worked on the MARK II and MARK III under Navy contracts. After 3 years at Harvard, she left due to the lack of permanent positions for women.

In 1949, Hopper then joined the Eckert-Mauchly Computer Corporation as a senior mathematician. She worked on UNIVAC I and UNIVAC II (Universal Automatic Computer), which were commercial computers. Whilst working on these, she initiated the idea of automatic programming and explored new ways to code using the computer. In 1952, she developed the first complier called A-0. This translated mathematical coding into coding which the computer could read, pioneering the way towards modern programming languages.

In 1953, she thought of an English-language complier, suggesting that programming could be written in words instead of symbols. After many rejecting her idea, she went on to create FLOW-MATIC, which was the first programming language to use word commands. Her work meant that computers were now accessible for those without a maths or engineering background. She went on to help develop COBOL, a programming language which could be used in all sectors and industries. By the 1970s, COBOL was the most used computer language globally.

Today, Hopper is known for being one of the first computer programmers and co-developer for COBOL, inspiring women in tech.

The tech industry might have traditionally been a male-dominated sector, however today it's slowly becoming equal - 19% of the tech force are women. If you’re looking to get into the tech industry, get in touch with us today at info@klickstarters.com!

Start my career searchAdvertise a job
A proud